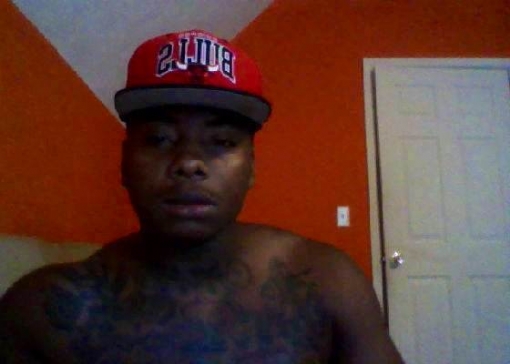 A warrant has been issued for DeSean Farley who is believed to be the man who shot and killed a Hayes subject at Willbrian apartments on Saturday, July 12th.     Farley is considered to be armed and dangerous.  He is a Black male, age 22, 5'9" and 190 lbs. with multiple tattoos on chest and arms.     Detective W. G. Pannell is the investigating officer.

Beckley Police are searching for a man considered to be armed and dangerous. 25-year-old Nicholas Jamar Johnson is wanted in connection with shots fired on 3rd Street. That happened on Saturday night, April 8, 2017. Johnson is wanted on six felony counts of Wanton Endangerment and is believed to be in the Beckley area. He is 5-feet 10-inches tall and weighs 160-pounds. He has black hair and brown eyes.Anyone with information on his location is asked to contact the Beckley Police Department at 304-256-1708. Anonymous tips can also be left atCrimeStoppersWV.com or by calling 304-255-STOP (7867). The P3 Tips App can be used to submit information from your phone or mobile device.